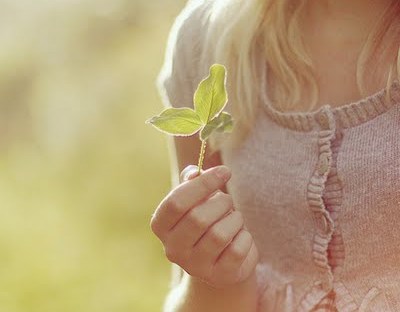 Take a sip of her dreams,

Still haven’t reach midnight, but one girl here has already touch her emotions by dreamlights. She knows that she was not younger any of more. And yet, she yelled at herself, “Wow, I must be sleeping all along..”. Wondering where it goes wrong, while she heard that very nice song,

Suddenly it all becomes so clear. Her mind was full of imaginations, and her heart was filled with so many temptations. Being someone that really could make all her dreams came true, is where she belongs to. Not just sitting around, making some glue. Sticking to something that she’d already knew, maybe she knew, she didn’t knew, that she has to knew, what she already knew (-vice versa). But she couldn’t stop thinking, all that unknown things, were just now starting to made her a border, and she can’t escaped, sadly can’t escaped. And maybe after a while, her dreams will just fade, and gone to flew away. 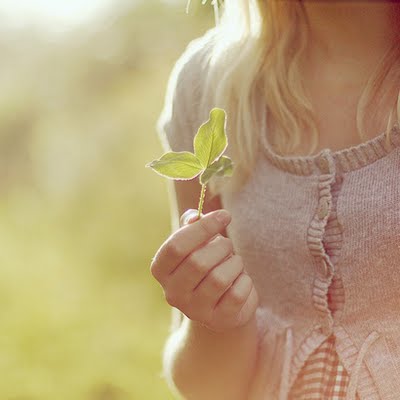 Did earth ever told her to dance while he gets rainy all night long..? Did beach ever asked her to just walk on him while waiting the sun gets roll down? Does any of your trees, clouds, rainbows, butterflies ever whispered on her to paint them at that sunny days..? Or will the fireflies sing a beautiful song for her so that she could see the lights when the dark went by?

Her mind was full of imaginations, and her heart was filled by so many temptations. Maybe she realized that hoping too much, will only left her alone in despair. But the chance to taking a sip of her dreams, is a thing that matter now..

View all posts by anieknuraini

1 thought on “taking a sip of her dreams” 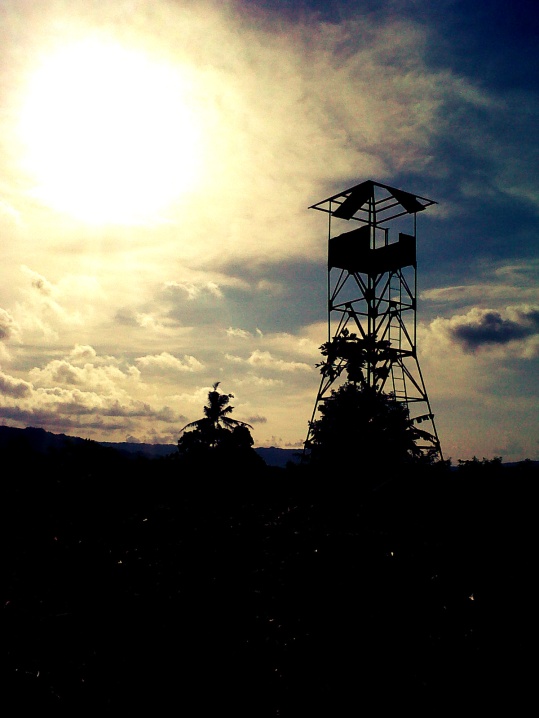 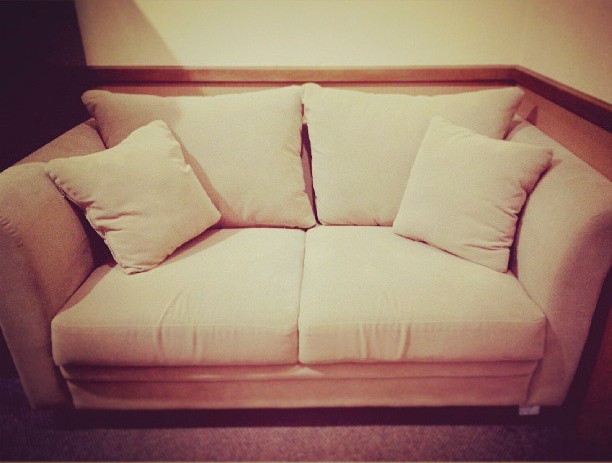 nice and comfort corner i will miss 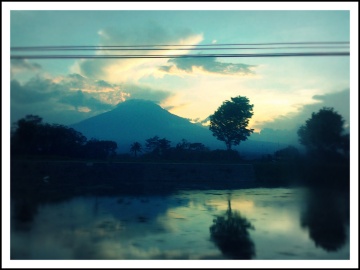